When Millie Thompson Williams and her cousin Myra Battise were growing up, they’d play make-believe underneath a canopy of pine trees in...

‘Who Ever Thought I Would Be Chief?’ Tribe Elects First Female Chief

When Millie Thompson Williams and her cousin Myra Battise were growing up, they’d play make-believe underneath a canopy of pine trees in the Big Thicket National Preserve, pretending to be tribal council members.

It was a true fantasy for the two girls growing up during the 1960s, when the seven-member governing body of their tribe was made up entirely of men.

By Benjamin Neufeld   Despite increasingly lax attitudes around the COVID-19 pandemic among the majority of the population, new vaccine resistant variants continue to...

Edward Kissam   The Trump administration’s efforts to politicize the COVID-19 pandemic are well documented in reporting going back to the earliest days of the...

‘Pandemic Is Far From Over’: People’s CDC Tells Congress to Fund…

By Kenny Stancil   A progressive coalition called the People’s CDC on Tuesday criticized the federal government for releasing a “horrifying set” of relaxed...

A ‘Painful and Terrifying’ Road to a Monkeypox Diagnosis

By Benjamin Neufeld   Nearly 50 years after president Nixon declared a “war on drugs,” the addiction crisis in America has moved into historically...

By Louis Freedberg   Fred Ross Jr. always wanted to be known simply as an organizer.   Beginning with his organizing work as a young man in the...

Gas Stoves: The Fracking Tailpipe in Your Kitchen

Sandra Steingraber   This is an essay about the long-standing evidence that gas stoves harm children and why so many of us persist in liking them anyway. But it…

Werner Lange   January 30 this year marks the 90th anniversary of the corporate-facilitated appointment of Adolf Hitler as Chancellor of a deeply divided Germany. There is an alarming…

By Danielle Prokop   There’s no timeline for the future $10 million reproductive health center in Las Cruces, N.M., but... 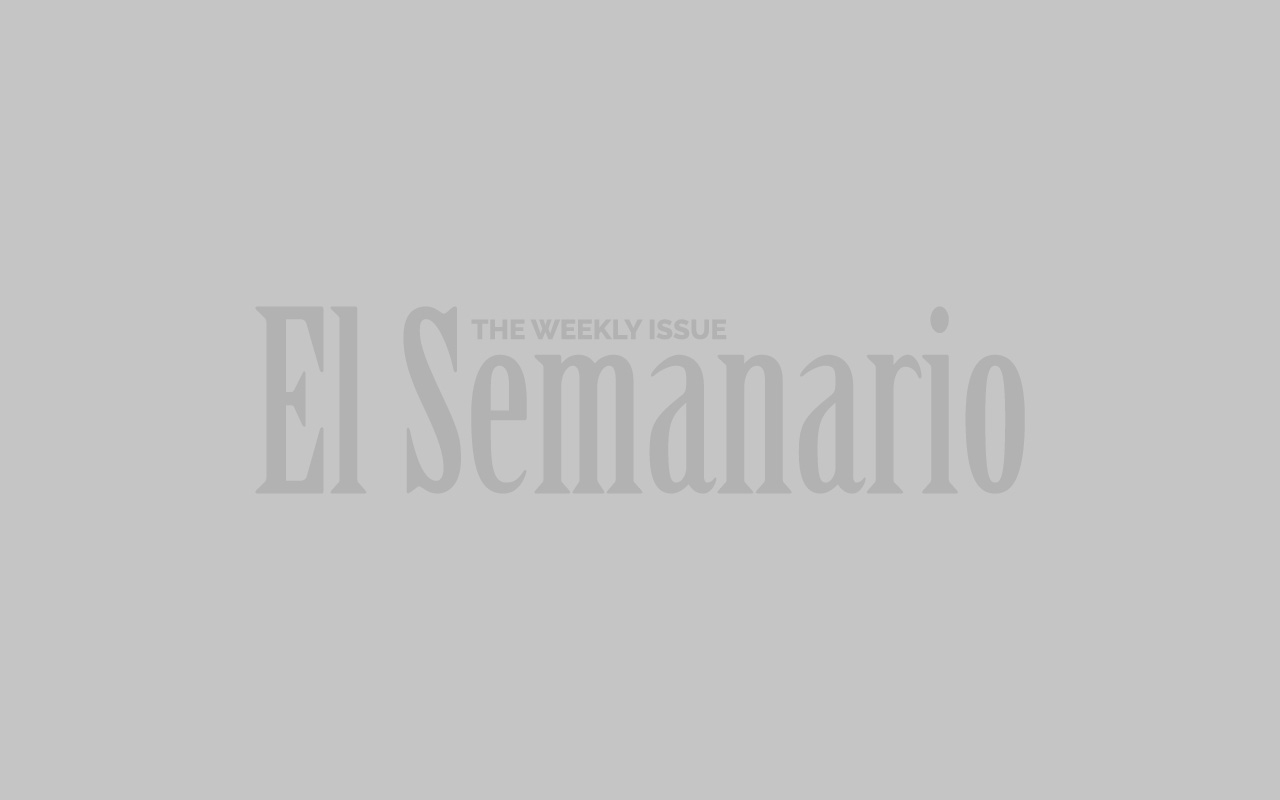 The Colorado Department of Public Health and Environment is seeking feedback on a system, designed to provide Coloradans...

Imagine a Colorado Without a Brown Cloud

The Question of the Century

By Luis Torres   El Centro Su Teatro’s current production of the musical, “Westside Oratorio” is an early Christmas gift to our community and a major...

By Edwin J. Viera   A new three-part documentary film series examines the intersection of sports and identity within a community. “Outlier” looks at...

The City of Albuquerque is ready to welcome back eager balloonists and spectators to Balloon Fiesta Park next month. After a hiatus last year for COVID-19, Mayor...

Avelo Airlines Giving Away 500 Round Trip Tickets to 2021 Graduates

Avelo Airlines, inspiring travel through everyday low fares, is celebrating the Class of 2021 and the return to travel this summer by giving away 500 round trip tickets to...

Miami Beach, a city like no other place in the world, is also recognized as a top travel destination for LGBTQ travelers. Additionally, Miami Beach is home to organizations...

Migrants Sheltered in Denver Are in Need of Clothing Donations